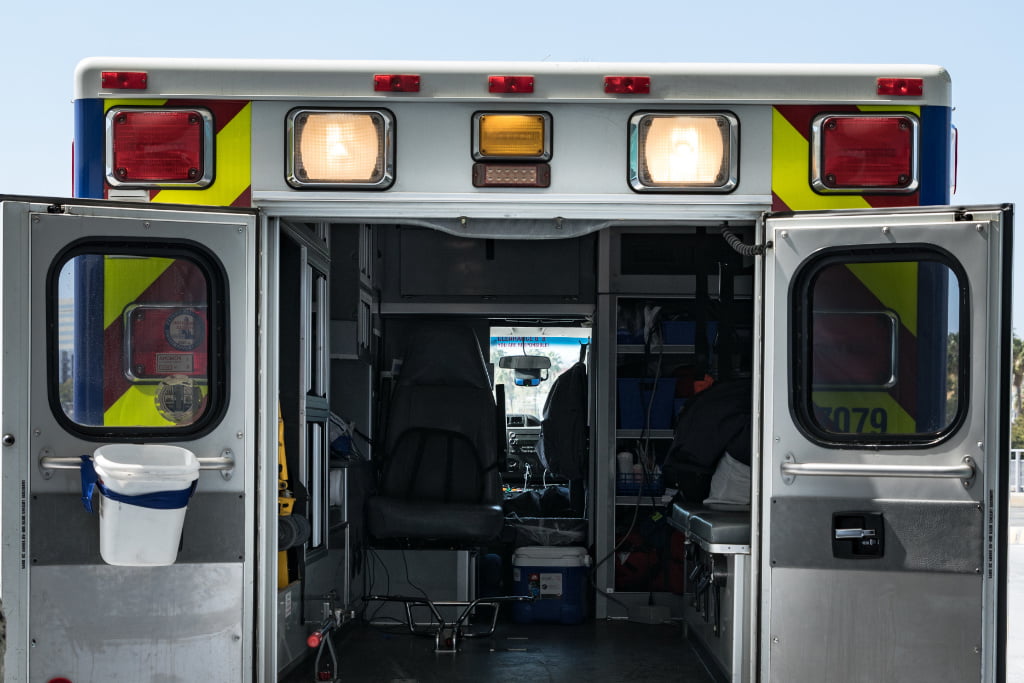 A decade ago, the most common 911 call from a school like Eastern Hills Elementary School in Fort Worth was for a child having an asthma attack.

Children with asthma, many of them undiagnosed, would be rushed to the school nurse’s office, and then to the hospital so they could get treatment that would relax the smooth muscles around their airways and allow them to breathe normally

But starting in 2013, school nurses at Eastern Hills saw a dramatic change: That school year, nurses did not have to call 911 a single time for an asthma attack during the school day. The previous year, they’d called ambulances at least 19 times.

The difference was a new tool: Albuterol, a medication that provides immediate relief when someone’s airways have narrowed during an asthma attack. A pilot program provided a standing supply of albuterol, allowing school nurses to give the medication to almost any child experiencing an asthma attack, even if the child didn’t have a prescription or didn’t have their prescription filled.

Asthma 411, as the program is known, coupled easy access to medication with more education for students, families, and school nurses, and built a system so schools could better care for their students with one of the most common chronic conditions in the United States, said Leslie Allsopp, an assistant professor at the Texas College of Osteopathic Medicine and the manager of the Asthma 411 program.

After its promising early results in two Fort Worth schools, the program has spread to 11 school districts in Tarrant County.

Asthma in Fort Worth

The Asthma 411 program was brought to Fort Worth by the late David Sterling, who piloted a similar program in St. Louis before bringing the model to Texas.

The Fort Worth school district helped researchers identify two campuses, including Eastern Hills, with high rates of asthma that would benefit from the program.

In the first two years of the pilot program, albuterol was distributed 96 times to students.

“Nurses reported that had Asthma 411 not been piloted, either EMS or a parent/guardian would have been called in all 96 instances” that the albuterol was used, according to a peer-reviewed study on the program. “The student would have been recorded absent based on time-of-day.”

Before the program existed, students needing albuterol would need to have completed multiple steps to get access to the drug during an asthma attack.

But the Asthma 411 program allowed a prescriber to effectively write a prescription for the school campus, with guidelines on students who can receive the medication, Allsopp said. Combined with what’s known as a standing order, or permission to give the drug to qualifying students, and almost any child experiencing an asthma attack could get access. Before, nurses had few options except to call 911.

Evidence from the pilot program was clear: Easy access to albuterol kept kids safe, it prevented emergency medical calls and hospital visits, and it allowed kids to have more time in the classroom.

Asthma 411 also included more training for school nurses, who had initially said they were concerned about the increased responsibility for administering the drugs to students, Allsopp said. But once the program was up and running, nurses reported uniformly positive experiences in annual surveys, Allspp said.

Now, almost a decade after that pilot program started on two Fort Worth school district campuses, the program has expanded in Tarrant County, and districts from elsewhere in the state have expressed interest in learning more about the system that provided such dramatic results.

The program’s success has been partly hampered by the COVID-19 pandemic, and a law passed in 2019 that tightened the rule around which kids could receive albuterol during an asthma attack.

During the 86th legislative session in 2019, lawmakers passed a law trying to reduce a school’s liability. But in doing so they said only children who have an asthma diagnosis could access stock albuterol during an asthma attack. But, as Allsopp and her colleagues had already learned, the majority of students who experience asthma symptoms in school don’t have an official diagnosis from a physician. Since 2019, these students have not had access to the medication in emergencies, instead forcing nurses to again turn to emergency responders.

“Parents do have some form of permission, of course, because they need to be informed through their school policy that this is happening, and they need a chance to respond to that,” Allsopp said. “But we know that asthma diagnosis is particularly problematic.”

Two years later, legislation to reverse lawmaker’s previous decision progressed but didn’t pass. Allsopp said she and her colleagues are hopeful that the restrictions will be loosened in the upcoming legislative session.