Dr. Eugene Nagel, a Pioneer of EMS, Passes Away 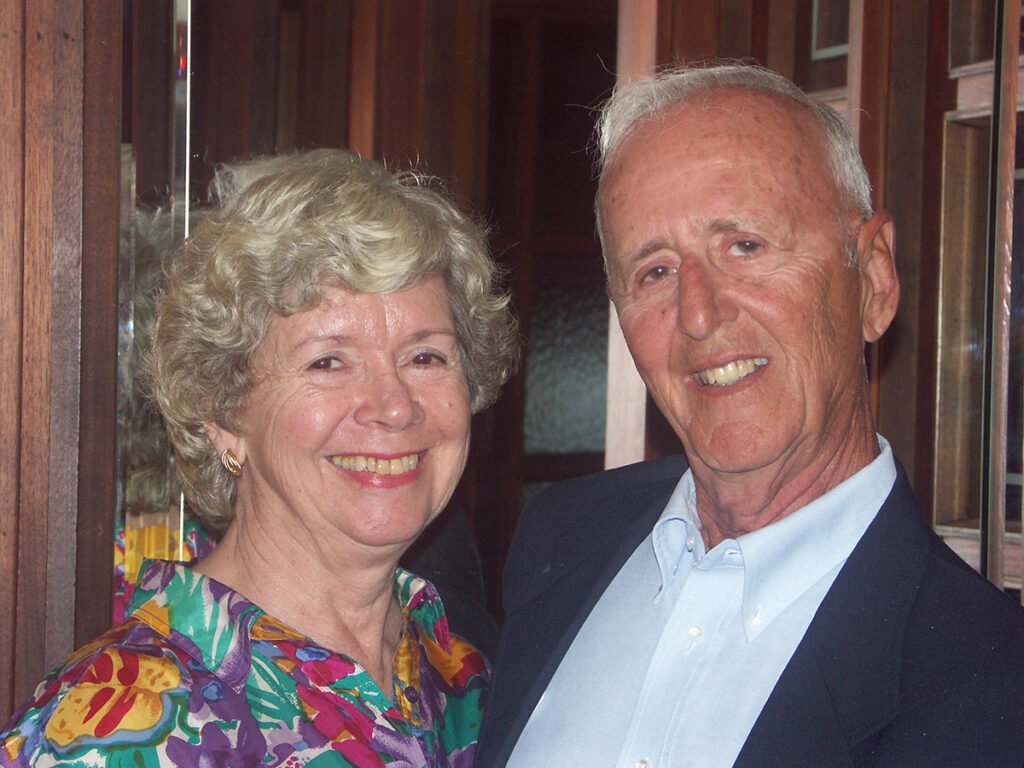 Born in the small town of Clinton, Missouri, in 1924, Eugene “Gene” Nagel grew up during the Great Depression and as a young man fought in the European Theater during World War II. Following the war, he finished college and began work as an electrical engineer, but he soon recognized that engineering was not his life’s work and applied to medical school. After graduating from Washington University St. Louis, he went on to complete a residency in anesthesia at Columbia-Presbyterian. It was while at Columbia that the seeds of his future EMS experience were planted – a new intervention, CPR was emerging and Gene became an early expert in the field.

After his residency, Gene became faculty at the University of Miami. One day, a neighbor in his apartment building suffered cardiac arrest. Following an unsuccessful attempt at resuscitation, the responding Miami firefighters told him this was always the case. Gene recognized that this would never change given the lack of basic tools and skills these firefighters were using. Perhaps more importantly, he recognized that this group of individuals and their fire response system offered a unique way to bring rapid care to the site of a medical emergency – potentially improving outcome for many patients. The following weekend he walked into fire station #1 and began implementing the idea.

The rest is history. Gene assisted with transferring NASA telemetry technology to fire trucks, he trained the firefighters to do CPR, defibrillate, start IVs and to intubate. It is from this training that the most famous stories surrounding Dr. Nagel and “paramedics” (a name he gave to the firemen) arise. He impressed the entire city commission by lying down on a table in one of their meetings and allowing a firefighter to start an IV in his arm – they approved IV starts on the spot and drug therapy soon followed. To obtain intubation permission, he and his resident, Dr. Harry Heinitsch, went down to the fire station, sprayed topical anesthesia into their throats, intubated each other in front of the paramedics and then allowed all six firemen in the station (whose previous practice was only on cadavers) to intubate them. The audacity of this pushed the fire chief into approving this skill set.

The system was off and running and they successfully resuscitated their first V-fib arrest in June 1969. With the concept validated, Dr. Nagel thought on a much larger scale than simply Miami Fire. He lobbied congress to fund the 911 system and pushed for nationwide EMS systems. Today, all of North America and much of the world have EMS systems fashioned after the models Dr. Nagel and a few other pioneers developed. Untold lives have been saved by their hard work and dedication to this cause.

Gene went on to a distinguished career in anesthesiology including chairperson of anesthesia at UCLA- Harbor and at Johns Hopkins Hospital. He retired in Florida in his late 70s and spent two decades traveling all over the world and throughout North America, not slowing down until the last two years of his life when old age and memory difficulties caught up to this irrepressible character. He passed away peacefully on January 10, 2023. He is survived by his wife Joan, and his three children and six grandchildren.

We will miss you Gene.

This site uses Akismet to reduce spam. Learn how your comment data is processed.

As a retired Paramedic this man’s innovative ideas save lives every day. In a cardiac arrest situation there is nothing more important than immediate CPR and defibrillation.